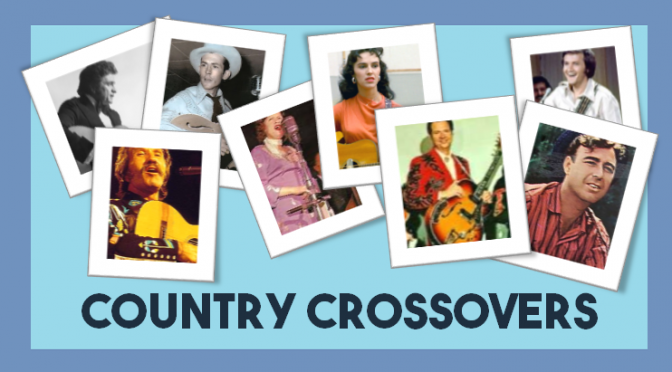 Country music started genre-life out as something different. Searching for a term more palatable than simply ‘folk’ or, more so, ‘hillbilly’, or ‘western’ music, music industry marketing found the term ‘country’ or ‘country and western’ a much smoother alternative. It softened the fiddle and accordion sounds and, at the same time, tempered the fears of human de-evolution through cultural disappropriation. Although what passes for country music today is more a caricature of itself, the Golden Age of country, running through the decades of the fifties, sixties and the early seventies built a solid foundation with some of the great songwriters and performers that weren’t from the big east and west coast hubs. And their music would often be heard ‘peeking through’ the pop charts in a big way, reinforcing the notion that it was, and always had been, a common cultural denominator. Our show this week features some of the very greatest of the latter. Join us! 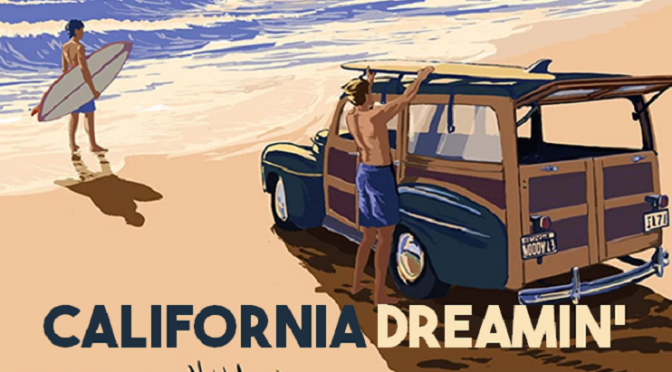 A little bit of surf…just a bit…and some folk favorites right alongside some local performers in this week’s episode brought your way directly from the KOWS Studios in downtown Santa Rosa, California. Our theme is the Golden State where the living may be costly but the core soul is one of progressive culture and hard work: whether that’s in the fields, behind the desk, in the service industry, or on the road. This week’s show focuses on California, from the LA Freeway to the Streets of Bakersfield, on up to Lodi and the Monterey Bay. The past century has found the state a popular subject of song and we’ve got some favorites and off-the-wall nuggets just for you this Friday morning including tracks from Dave Alvin, Albert Hammond, and Red River Dave. Tune in. 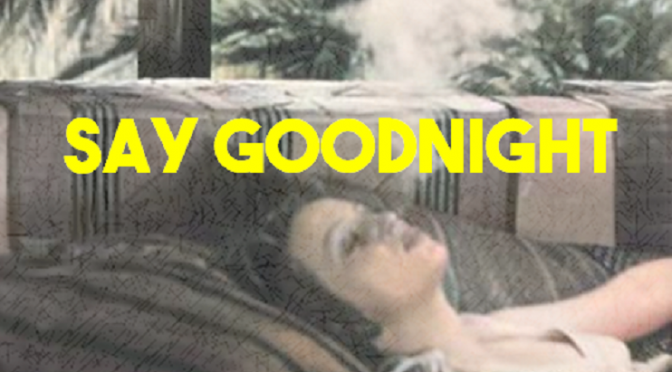 We’re taking a free form route this week featuring an eclectic blend of some favorites from the not-so-distant past…but we’ll be sprinkling in a generous dose of tunage from the very distant past as well. It’s all in keeping with the standards we keep. Tune in for the likes of Etta Jones, Little Joe and the Thrillers, Bruce Springsteen, The Drifters, and some piano favorites from the Crescent City this Friday on Deeper Roots. Oldies? Yes. Instrumentals? Yes. Soul and vocal gems? Yes. Boring? No. Tune us in on your radio at 92.5 FM or, better yet, listen to us anywhere on planet Earth on kowsfm.com/listen. It’s going to be a hot day here in the North Bay so why not cool off with some cool sounds here on Sonoma County Community Radio. 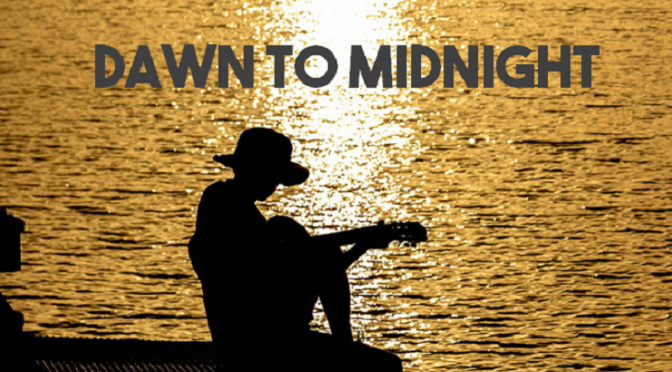 From sunrise to sunset and then back. This Friday morning we take a journey on the roller coaster of life on the big blue marble using music as our rails. We’ll rise and shine in the cold grey light before dawn and follow summer rain with the summer wind as sundown approaches. This week’s theme is a fusion of sunrise, sundown and a misty moonlight rhapsody featuring the music of Ray Charles, Norah Jones, Chet and Les, Bobby Bare, Mahalia Jackson and a couple dozen others. We’ll take you from dawn to midnight as we bring on the best of America’s music from digital, vinyl and ethereal dustbins of the past 100 years. Join us once more for music from long ago, today, and far away here on Sonoma County Community Radio.