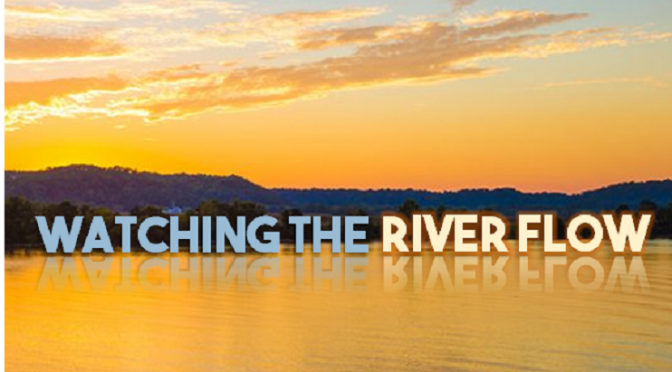 September is waning as we share our last show of the month. Join Dave Stroud live at 9 Pacific from the KOWS studios in downtown Santa Rosa for a free form stream of sounds as we make our way across to visit an eclectic collection of sounds. This week we’ll share a little bit of soul with Sugar Pie DeSanto and The Four Tops, some throwback sixties sounds from The Marvelettes and Sam The Sham, seventies deep cuts from Steve Miller, Jesse Colin Young and John Prine, and a host of your favorites from under that great Americana sideshow tent including Ry Cooder, Willie Nelson, and Los Lobos. Yes, it’s a free form show once again as we celebrate recent improvements to our streaming presence as we have signed on for Live365 hosting. Big things come in little, community bound packages. Tune in, unwrap and unwind on a Friday morning. 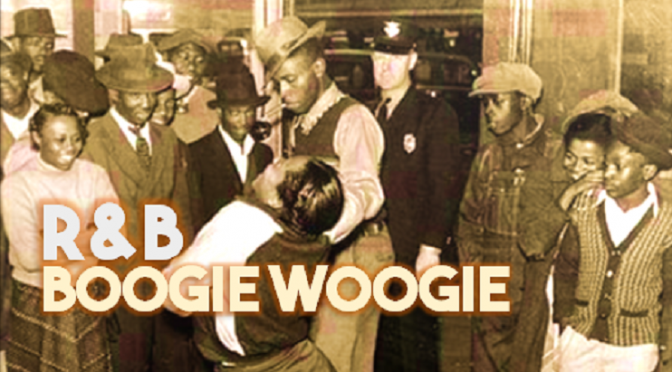 Drop by to play along with the second of a two-part episode exploring an eclectic blend of boogie woogie, in the key of rhythm and blues. There will be enough piano pounding, toe-tapping, and slick percussion to feed the need for musical speed in our show this week. The usual suspects will keep the line moving and we’ll also bring out some old favorites including performances from Hadda Brooks, Gladys Bentley, Oscar’s Chicago Swingers, Rosco Gordon and Albert Ammons. This second episode keeps true to the sound that surfaced in the early century, blending juke joint rhythms and house party dance celebrations. Be sure to check us out on our new web site player or at the Live365 web site. 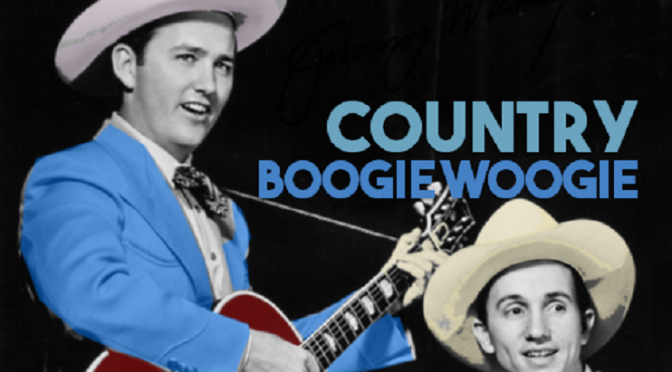 While the origin of the term is in debate, there are numerous stories that almost make sense but cannot be verified. However, 20th century blues, country and rock and roll were rife with the reference and it turned into a guitar lick, a piano run, and a salty reference on the standup. Deeper Roots will be spending time with the country versions, inherited (nee appropriated) from the rhythm and blues form … and a little bit of history as well. We’ve got the classic country sounds of Sheb Wooley, Johnny Tyler, and The Delmore Brothers paired up with higher octane country Americana from Dale Watson, Robert Gordon, and Asleep at the Wheel. Chuck Berry once said “It used to be called boogie-woogie, it used to be called blues, used to be called rhythm & blues…it’s called rock now”. You can quote me in enlightening that observation by calling it “one nascent stream that emptied into a swift river.” Tune in Friday evenings here on Sonoma County Community Radio. 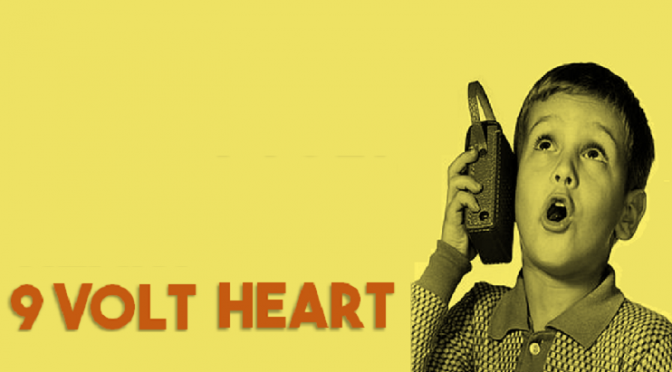 Deeper Roots goes free form this week with some classic country and blues right alongside tradition. From Pee Wee King to Memphis Minnie and Robert “Barbecue Bob” Hicks to Chuck Wills…we’ve got the goods. We’ll fill our Friday two hours with a delightful collection of music from the past one hundred years, live from the KOWS Cherry Street Historic District in downtown Santa Rosa, California. Got some sugar, radio memories, gospel rafter-raisers, and a track from Luke the Drifter…and remember….ninety-nine and a half just won’t do when you’re listening to the radio. Which is why we give you a hundred percent here on community radio. An eclectic blend of sounds that takes you back to the little Zenith or Silvertone that you put up to your ear, driven by that two-pronged nine-volt heart. Join us for some memories.