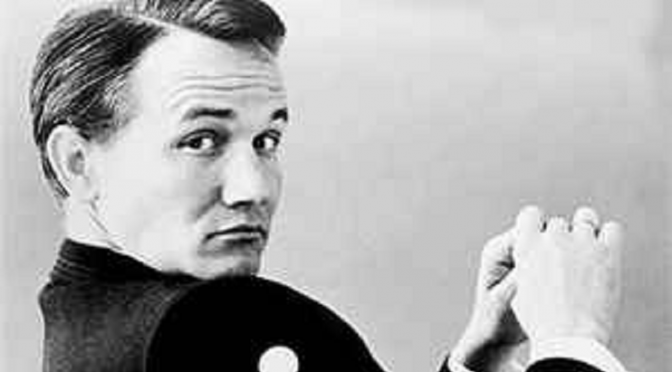 Fun sounds celebrating a fine Roger Miller tribute album, just released this past week, produced by his son Dean and featuring a host of big names including Kacey Musgraves, Willie Nelson, Alison Krauss, and Kris Kristofferson. There’s a lot of new sounds to take note of including tracks from Kathy Mattea, Bruce Smith, The Punch Brothers, and Band of Heathens (just to get things started). I’ve also got a new track, “State of the Union” from James McMurtry to share with you. All of the sounds bounce off the songwriting genius that Roger Miller was and we’ll hear interpretations from Nick Lowe, Asleep at the Wheel, and Bill Kirchen in the show on a Thursday morning in Sonoma County on community radio.