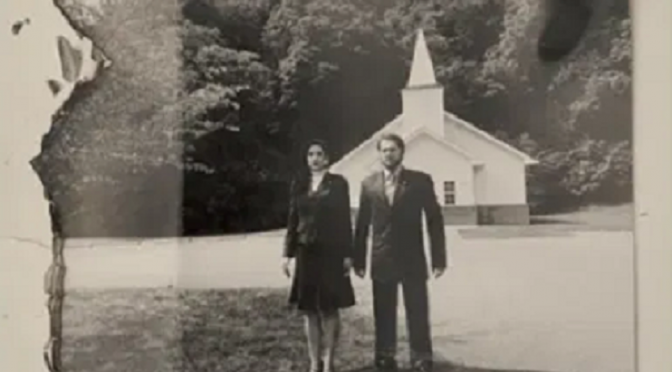 Thursday mornings on KOWS Community Radio finds Dave Stroud serving up a freshly brewed batch of Americana; and there is an abundance. New sounds from Valerie June, Church of Roswell, Mac Leaphart and more will freshen up this first week of February with the very best of sounds from under the big tent. Blue Moon Americana comes your way every Thursday at 9 Pacific with new and vintage. We’ll be treated to a bright mix of vintage this week, including John Prine sounds and music from the Million Dollar Quartet both as a group as well as being represented in solo. Jerry Lee, Elvis, Carl, and Johnny will be joined by some MGM Orbison. KOWS radio streams across planet earth on kowsfm.com/listen and, if you’re lucky enough to live in the incredible Redwood Empire, also known as Sonoma County, you might be able to catch us in the car, on the radio, at 92.5 FM. This is Free Speech No Bull radio.