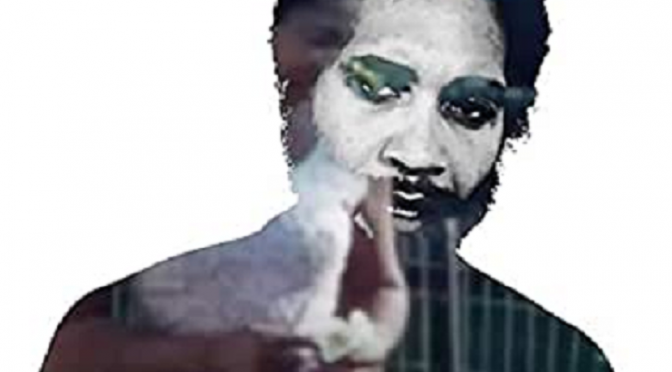 We’ve got Americana sounds this morning straight from the heartland…wherever you heartland might be. Whether that be the Jersey shore, downtown Austin, Highway 12 from Sonoma to Sebastopol, or The Dalles…you’ll know Americana music when you hear it. This week’s show will feature tracks written (and sometimes performed) by Bruce Springsteen, raising a glass to another fine effort “Letter From Home”, released a couple of weeks back. We’ll hear from Solomon Burke, John Fogerty, Cracker, and others to pay homage; and we’ll also feature some great new releases, including new tracks from Sturgill Simpson, a Sacramento guy who’s given us an incredible anthem (Tré Burt), Rosanne Cash, and Aaron Lee Tasjan. Americana sounds on a Thursday morning supporting the KOWS Americana Hours featured each morning from 5 to 7, curated by your host, Dave Stroud.