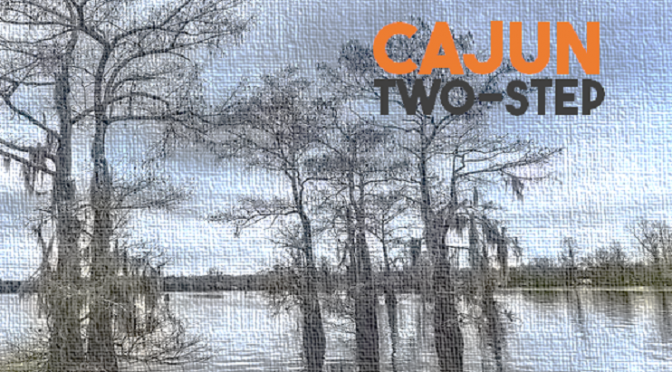 Back to the bayou once more, but this time with less the rocking rhythms of the mid-to-late century and more with tradition. We pick on the sound of cajun music, celebrating a simple dance style born of early century French/Canadian, African Creole from the Caribbean, and American Country: the two-step. It’s music is full of accordion, fiddle, washboard, bass fiddle, triangle, and percussion of all kinds…giving it a consistently energetic and lively signature. And the dance which is our focus is a simple but expressive one similar to the western two-step…just without the fancy turns and spins.  Our performances include some classics from the early century including Amede Ardoin and Jimmy Newman as well as contemporaries and mid-century legends like Steve Riley & The Mamou Playboys, Al Berard, Michael Doucet, and Louisiana energy from the swamps to Lake Pontchartrain. Tune in! 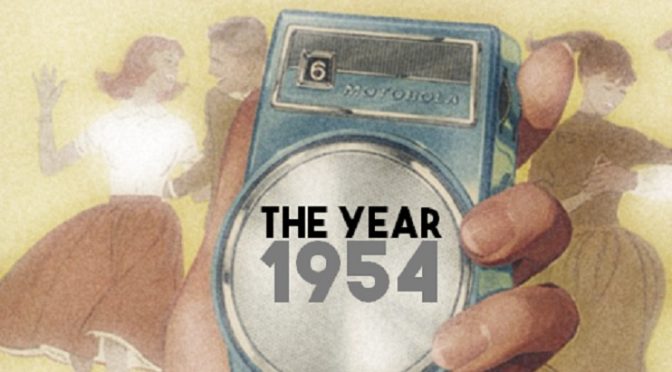 We’re going to count down the top ten of the year 1954…in pop, country, and R&B. Nothing special about that year, just a random pick; but it was the year that Marilyn Monroe married Joltin’ Joe D. It was the year the Army-McCarthy hearings convened. The words “under God” were added to the Pledge of Allegiance. It was also a year of firsts:  That’s Alright, Mama, Elvis’ first big hit, was released on Sun Records, the first Burger King opened, and the first transistor radio was developed and announced by high-tech’s Texas Instruments. The DOW Jones average closed at an all-time high of (a whopping) 382.74. Tune in for the countdown. 65 years in the rear-view on Sonoma County Community Radio. 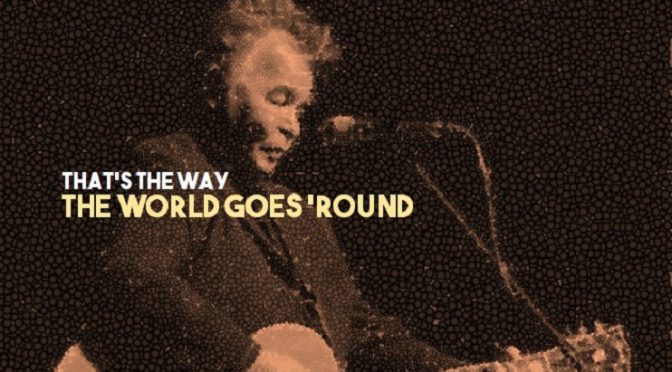 Friday morning fresh from the archives. We’ve got the classics today with a free form mix of vintage sounds from siblings The Mills Brothers and The Boswell Sisters as well as some folk, jubilee, soul, and rhythm from Sugar Pie De Santo, Andy Griffith, The New Christy Minstrels, and The Manhattan Transfer. If that’s not enough, we’ll share some Killer, Albert Ammons, and Creedence. You cannot go wrong on a Thursday evening…. particularly when we get cooking with a track from Maria Muldaur, Marcia Ball, and Angela Strehli in tribute to Sister Rosetta. Join Dave Stroud on Sonoma County Community Radio…88.1 FM, streaming at kwtf.net/live.