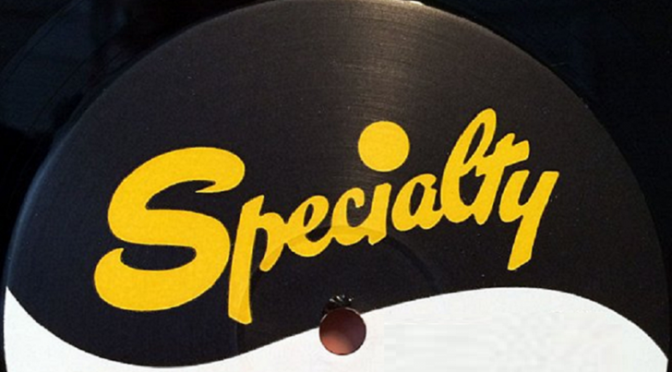 The story of R&B, gospel, and early rock were embellished by many performers, artists, and personalities. The early influencers behind the scenes also included people like Art Rupe, a native of Pittsburg who lept into the entertainment industry with both feet after the Second World War, co-founding a small West Coast label called Juke Box Records in 1944. Breaking away from his partners, he would later form a label of his own: Specialty Records. His keen ear for what he termed the “secret [that] lay in a big band sound with a churchy feel” was spot on. Specifically, he took the stigma out of the ‘race’ of ‘race records’ of the day and targeted larger audiences. There were dozens of performers that came from the Specialty stable, chief among them being Roy Milton, Percy Mayfield, Sam Cooke and, of course, Little Richard Penniman. Art Rupe passed away this month at the age of 104 and we’ll be sharing the early-to-mid-century classic pieces from a cross-section of Specialty performers that spanned the gospel, R&B and rock genres that Art helped bring into the mainstream. 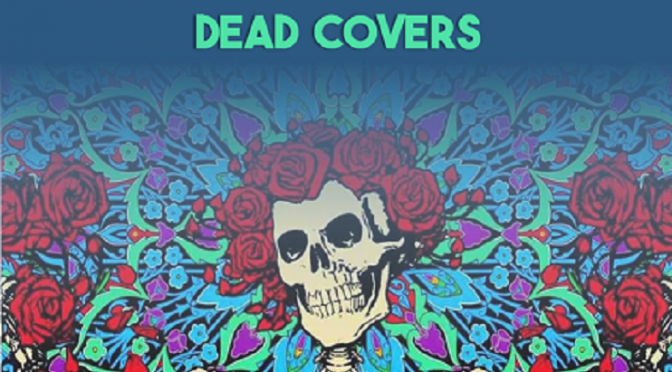 Let’s have ourselves a natural ball. We’ve done shows whose themes include traditional covers done by The Grateful Dead as well as paying tribute to the songwriting talents of Robert Hunter. We’re truckin’ down one more alley of dead themes in today’s show: covers of Grateful Dead songs done by others. And what a lineup we have for you this bright Saturday morning, celebrating springtime in Sonoma County. We’ve got Jorma, Jimmy Buffet, Graham Parker, Joan Osborne, Levon Helm and Bruce Hornsby queued up for you as we celebrate the return of the FM signal for Community Radio in West Sonoma County. That’s right! The rest of the world gets to share Sonoma County with….uh, Sonoma County, as the streaming returns to sharing the stage on a Community Radio signal that runs 24×7. Deeper Roots will celebrate with a New Speedway Boogie, honoring the new FM signal and raising a glass or Ripple with Uncle John’s Band. Tune us in. 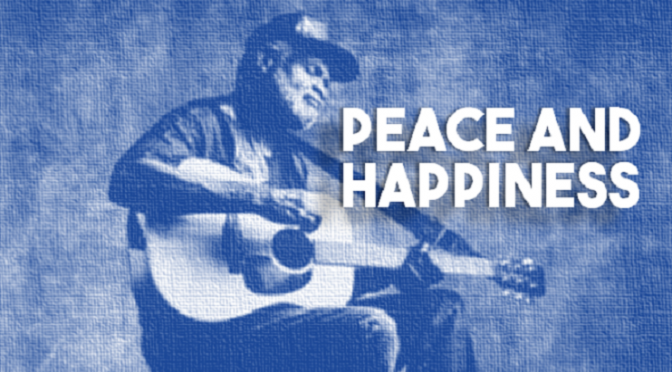 We’ve got ourselves a blend of free form sounds from the Deeper Roots archives with themes of midnight runs, trains, and happiness spiced with instrumental punch. Tune in on a Friday morning on KOWS Community Radio for some oddball tunes from John D. Loudermilk, Bob Gibson, and Chip Taylor and The New Ukrainians. We’re already halfway through the month and we’ll find ourselves with a brighter eclectic blend of sounds from the past century. The antenna is installed and now the volunteers who pedal the wheels to churn those dynamos will soon have our signal spreading it’s joy throughout the county. Go volunteers!!
Tune in why don’t you… 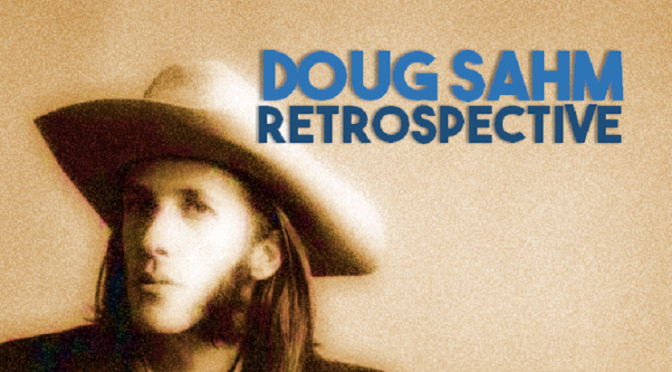 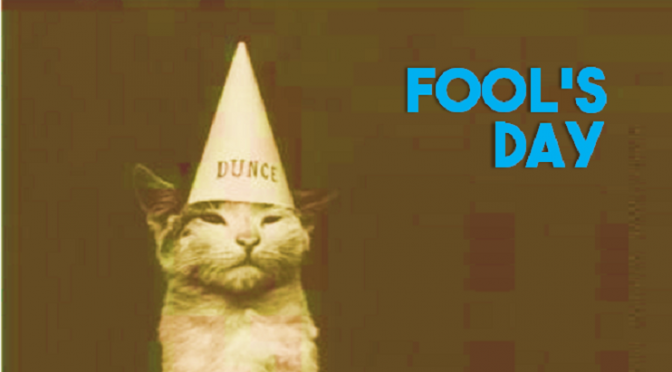 It’s a fool’s paradise for all of us as April Fool’s Day lands on a day where Deeper Roots debuts a new episode. So why not take advantage, I say! We’ll fill the airwaves today with songs about fools today and add a garnish of novelty to keep the show moving on notes that are as light as air. Foolish hearts, king of fools, poor little fools, and fools who fall in love. We’ll be featuring a blend of country from Charlie Rich and Dwight Yoakam, blues with Etta James and Delbert McClinton, vocals from The Cadillacs and Frankie Lymon, and the so many more on this April Fool’s Day, 2022. Come on along…and don’t forget that tomorrow is the annual April Fool’s Day Parade in Occidental, home to KOWS. 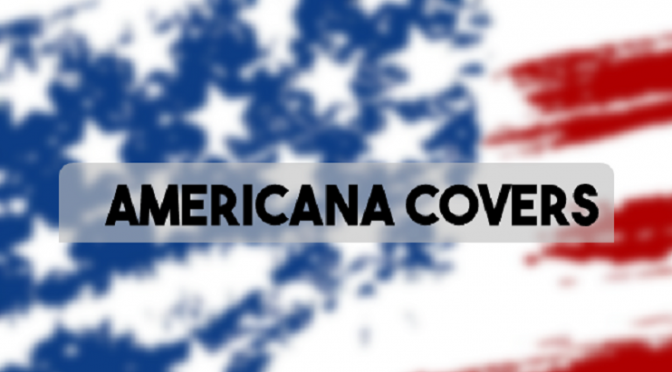 We’re taking a bit of a break to pull the covers out. A lot of the covers we’ll be sharing today come from recent years and cut a broad swath through the past, with a special emphasis on ‘modern sounds’ including new wave, country and rock covered by some of the modern Americana performers that you hear on KOWS Community Radio’s Blue Moon Americana each week (and mornings at 5). Tune in for Jason Isbell, Bill Kirchen, Carrie Rodriguez, Sarah Jarosz, Nick Lowe, and a host of others. A fun run of sounds this morning as we kick off spring with fresh Americana covers.