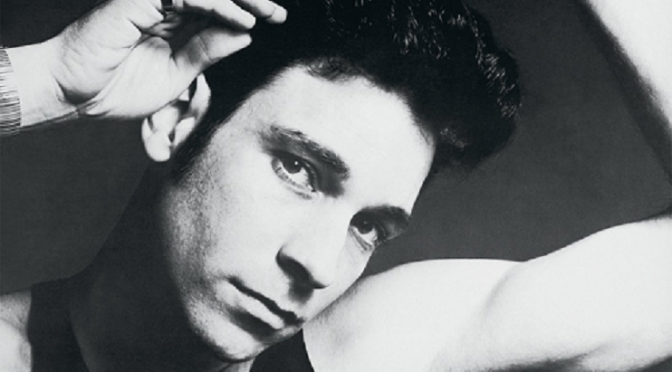 Vote early! That’s our reminder….and there will be plenty more of them. This week’s show features a lineup right out of the fifties, seventies, and yesterday. New tracks include something from Dirk Powell, Josh Ritter, Sugarcane Jane, and Dean Miller. But it’s our vintage fill-in that will pique your listening interest. A rockabilly revivalist by the name of Robert Gordon released a number of albums in the late seventies and early eighties that shattered glass and revitalized ducktails (not that that was a good thing). I’ll be featuring some of those tracks with a special emphasis on putting the originals on the air, including tracks from Frankie Ford, Bob Luman, The Cardinals, and Conway Twitty. All for the sake of Americana…where rock and roll and country cross paths. I’d be happy to have you so be sure to drop by here on Sonoma County Community radio:  KOWS 92.5 FM, streaming to planet Earth on www.freespeechnobull.com.