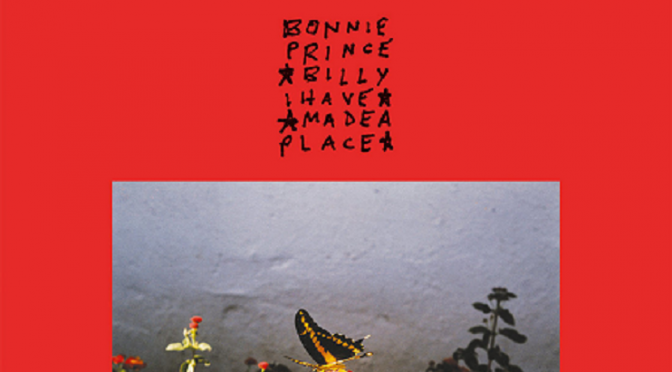 As January’s skyline fades into the rear view mirror, there’s a cloud of dust we’re about to enter. And we’re not talking about our idiot-laden Administration fussing and fumbling their way through failure after failure. Well, could be…but we’ve got rockabilly on our vintage plate so that often stirs up the dust. So much new music being released that there’s barely time to catch our breath. Alongside vintage classics from Billy Lee Riley, Warren Smith, Johnny Burnette, and other rockabilly kings and queens, we’ll be settling in with new Americana sounds:  Caitlin Sherman, The Haden Triplets, Frank &amp; Allie Lee, and Possessed By Paul James are but a few of the fresh sounds we have for you on a Thursday morning in Sonoma County. Drop on by!