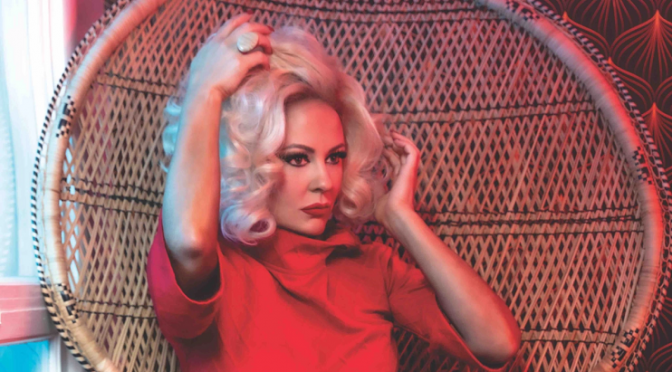 On this day, 71 years ago, Hank Williams made his debut at the Grand Ole Opry. He debuted his new single “Lovesick Blues” and earned himself six encores. Now there’s some Americana history. This week’s show won’t make history, but it does keep up with the latest in Americana. In this week’s show we’ll be sharing new tracks from Sarah Jarosz, Courtney Marie Andrews, Neil Young, and a swinging little piece from Randy Rogers, Wade Bowen and Asleep at the Wheel. The songs of Hank Cochrane will take the vintage passenger seat including some classics from Dottie West, Patsy Cline, and George Jones. It’s been a long two weeks for all of this in this world serving as a reminder that we’re all one. We’ll take a time out to throw some unguent on our sores…and then get right back out there. Join us every Thursday morning in the 9 Pacific slot for Blue Moon Americana on KOWS Community Radio (which is 92.5 FM here in Sonoma County).