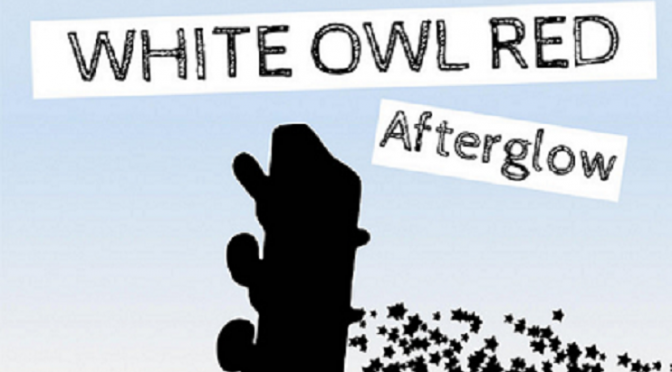 New tracks from Puss N Boots, Katie Pruitt, and Mark Erelli are just to whet the whistle this week. A new album from a legendary guitarist and session powerhouse is featured on today’s show. Cindy Cashdollar’s got a new album out called Waltz for Abilene and features some good friends and elevates the partnership, as we do in this episode, as we also reach into the deeper wells for session performances alongside Dylan, Asleep at the Wheel, Van Morrison, and Dave Alvin (to name just a few). We’ll also expand our look at White Owl Red’s latest, Afterglow.  Americana sounds…here’s where to turn in Sonoma County. KOWS Community Radio. 92.5 FM.