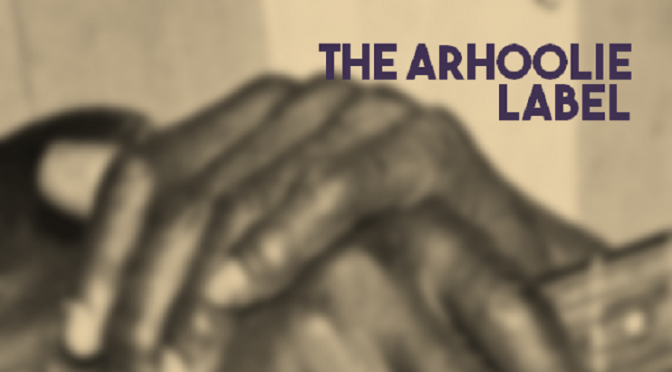 There are a handful of record labels that subscribe to the ‘deeper roots’ dogma. And our show tries to cover all of them. But East Bay’s own Arhoolie, whose catalog was recently acquired by Smithsonian Folkways is a very special example, maybe the premiere example, of what it means to dig deeper. Founded in 1960 by Chris Strachwitz, a German transplant who moved to the States in 1947, Arhoolie was founded on the principle that the best music could be found by traveling the backroads. And that is precisely how it got started, with a recording device in his trunk and an ear for the sublime. Join us this Friday evening as we explore just a hint of the music you’ll find on a landmark roots label. 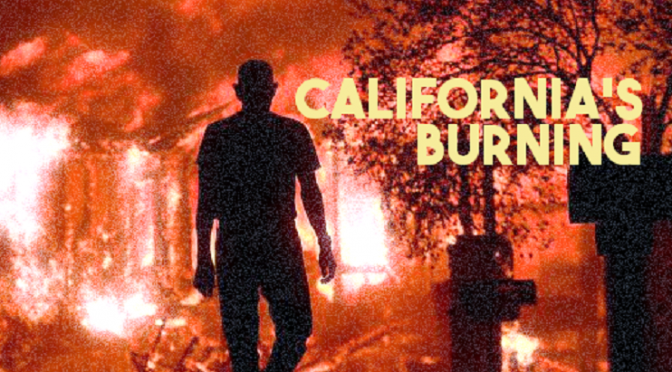 We are remembering what happened here in Sonoma County last October when the firestorm hit, devastating communities and lives. Over 5000 homes and dozens of lives were lost. Disaster struck overnight and our music today reflects back with songs of disaster, songs of burning hell, and music that reminds us that Mother Nature will have its way. Blues from John Lee Hooker and Howlin’ Wolf, traditional country gospel from Bill Neely and Kitty Wells, and more in a Friday evening remembrance. 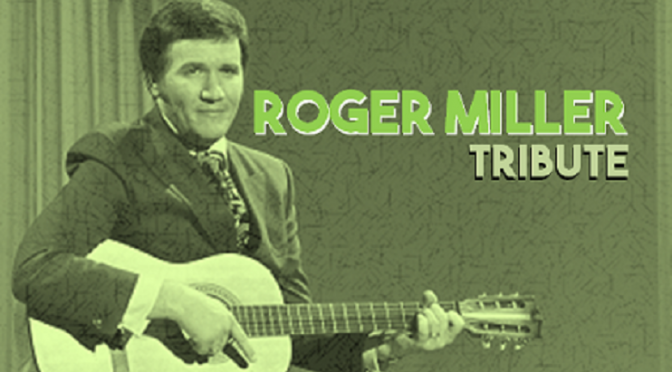 There’s a new tribute album out, celebrating the music of country renaissance troubadour Roger Miller.  Produced by his son Dean it’s a fully formed varietal that, as Rolling Stone magazine critic Stephen Betts notes, features a dazzling lineup after being beset by repeated delays since 2015. Miller was an extraordinary songwriter with offbeat humor, part Hank Williams, part Will Rogers, and a poet of the uncommon whose song King of the Road “was positively average compared to his other oddball compositions, including Dang Me, Chug-a-Lug, and You Can’t Rollerskate in a Buffalo Herd” as Betts goes on to point out. Our show features tracks from the album, some other notable covers of Roger Miller’s music, and, of course, some wacky, some tame originals from Roger himself. 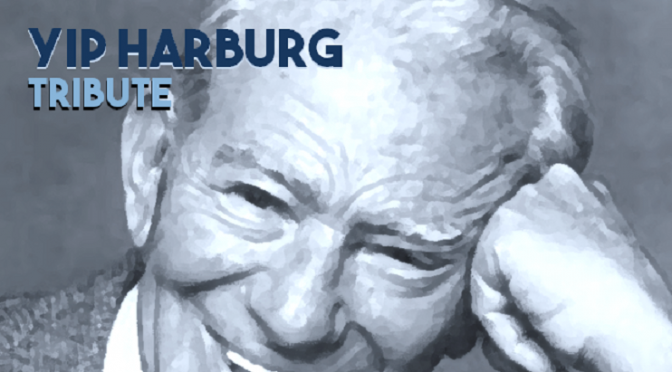 Yip Harburg was a songmaker. He was part of a select few in the early to mid-century who found their calling as lyricists, writing words that transformed music to story and story to film and Broadway spectacles. We could gloss over his contributions by simply saying “he’s the guy who wrote Over The Rainbow or April in Paris or Brother, Can You Spare a Dime”. But his career was more than that. It’s no secret that Yip’s politics were carefully crafted in song. The phrases “honky-tonk parade” and “Barnum and Bailey world” were veiled criticisms of the “phony as it can be” corporate and political leadership in America, written by a freethinking, socially conscious lyricist. Our show today will honor some of his best songs and include interview excerpts featuring both Yip and his son, Ernie.