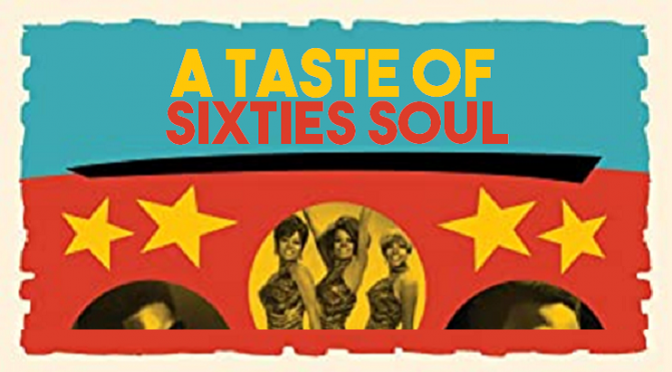 What a decade. The Sixties. There was, of course, the mainlining of rock that took place, The Beatles, The Stones, Dylan, folk-rock, a rediscovery of tradition and the blues…and then there was something that had been bubbling underneath the pop, gospel, jazz, and rock elements. It would come to be called ‘soul’ and the sixties urban explosion out of a post-war northern cities like Chicago and (especially) Detroit, gave us something uniquely American. And the sixties charts were brimming with Motown, funk, cold sweat, and brassy ballads with a back beat and synchronicity of voice that established itself for good. The Isley Brothers, The Four Tops, The Supremes, Chuck Jackson, Mary Wells, The Temptations, The Impressions…the list goes on…all of these acts and hundreds of others staked their claim to the charts, easily competing (if not comfortably sharing) with the British wave and psychedlic sounds that had stormed the gates. Join Dave Stroud for a taste of 60s soul.