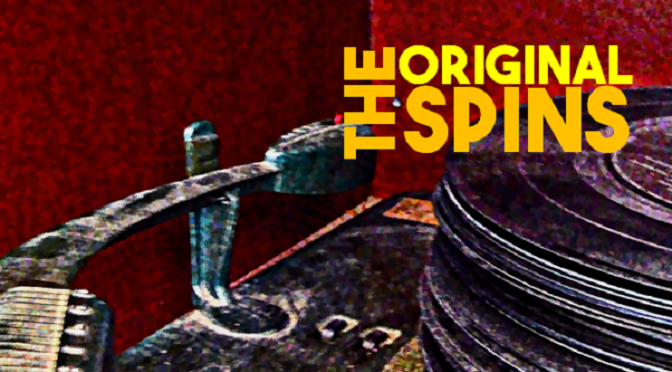 Deeper Roots this week digs into popular culture in the late 20th century…not so much the deeper aspect, but certainly the roots aspect. The big hits can often be traced back to the originals…sometimes in the same year, sometimes many decades before. We’ll be spinning up ‘the originals’ this week on our community radio show. We’ll take a peek at the hits and share the full blown hits including tracks from Barbie Gaye, Richard Berry, Bessie Banks, and Gloria Jones. You’ll hear the originals of James Brown’s “I Got You”, Soft Cell’s “Tainted Love”, Bill Haley’s “Rock Around the Clock”, and a couple dozen more.