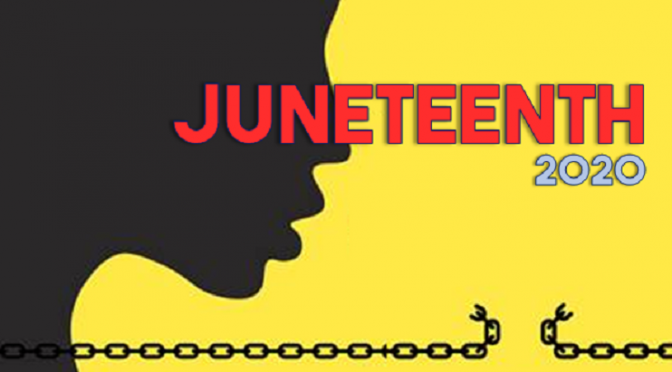 On this most relevant of days, we’ll be digging through some of the important songs from the past century focusing on its meaning and significance. While the embodiment of the music could have touched on every genre because the influences are vast, we’ll settle on the inspirational sounds from every corner. Juneteenth is a jubilant, high energy celebration of a somber reality. First recognized in 1865 it is the oldest known celebration honoring the end of slavery in the United States. On June 19, 1865, Union General Gordon Granger led thousands of federal troops to Galveston, Texas to announce that the Civil War had ended, and slaves had been freed. Our observation on Deeper Roots includes tracks from Marvin Gaye, Bill Withers, and gospel sounds galore leading off with Mahalia Jackson.