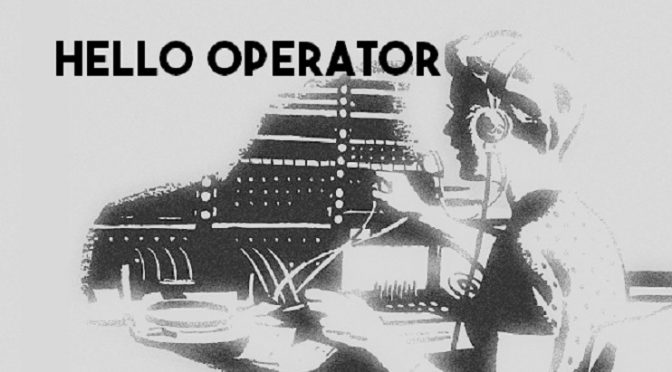 Long before we were graced with the voices of SAM, Siri, or Alexa, and before we could carry our smart devices around like a wallet or clutch…there were the women and men who served us from behind the receiver: the telephone operator. Maybe they didn’t have the answer to everything but they could connect us to about anyone anywhere in the world. But it usually cost more than we were willing to admit. This week’s Deeper Roots show takes on the theme of the telephone operator, the long distance connector, and the person with a soul…and usually a quick hangup if there were not enough coins to drop in the pay phone. It was the penalty for human interaction I guess. We’ll let Jorma, Johnny Otis, Wanda Jackson, and Eddie Floyd take us on a trip back to rotary dials and party lines in this week’s episode, live from the Santa Rosa studios at KOWS.