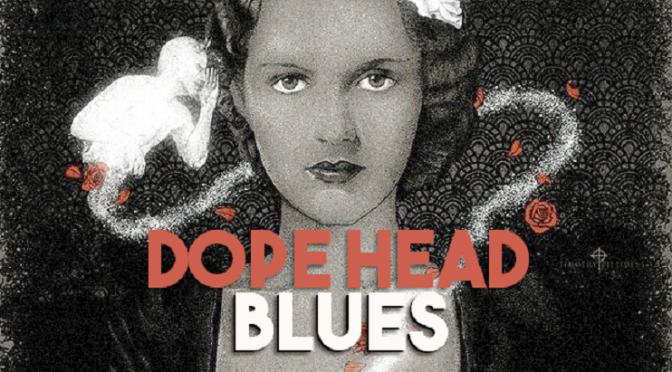 It’s one of the novelty topics but that’s only whistling in the graveyard now, isn’t it? An episode of vipers and wild nights backstage, a reflection of the party atmosphere and the debauchery that would often take place after long nights of performing and jiving. We’ll also touch on the devil’s weed, as it was once known before the recognition of Victorian sensibilities was ejected in favor of common sense. The music will include primarily blues and jazz but we’ll also dip into some later novelty sounds to keep us all honest with the topics of coke, opium, marijuana, and pills on the agenda. Sweet bath house sounds from Bette Midler, wistful sounds from Phil Lawrence and Dan Hicks take center stage alongside the music of The Cats & The Fiddle, Fats Waller, Barney Bigard, and Cab Calloway. Quite a lineup and quite a topic surrounded by junkies, reefers, hadacol concoctions, and mellow stuff…so we hope you’ll drop by on a Friday morning in Sonoma County.