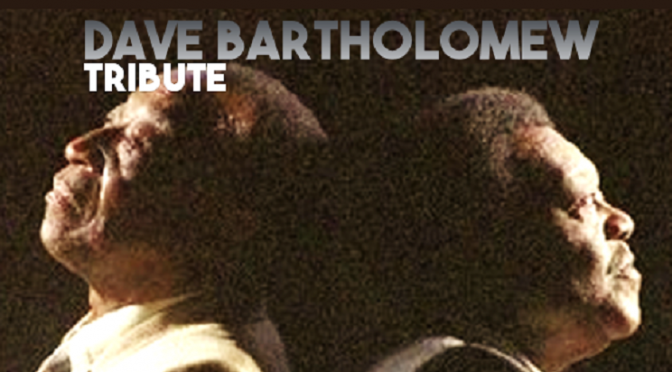 Dave Bartholomew passed away in June at the age of 100. You may not know his name, but he was one of the architects of a sound that would become rock n’ roll. A New Orleans fixture he was a band leader, trumpet player, arranger, producer, and songwriter whose keen ear and direction led him to become A&R man for Imperial Records where he met Fats Domino. His songwriting and arrangements can be heard on “Blueberry Hill”, “Ain’t That a Shame”, “Lawdy Miss Clawdy”, and hundreds more. Early rock has the signature of Dave Bartholomew just as the music of New Orleans would become identified with the expansiveness of jazz and rhythm & blues. We’ll hear early influences and early productions of Dave’s, prior to his collaborations with Fats Domino. And, as always, so much more.