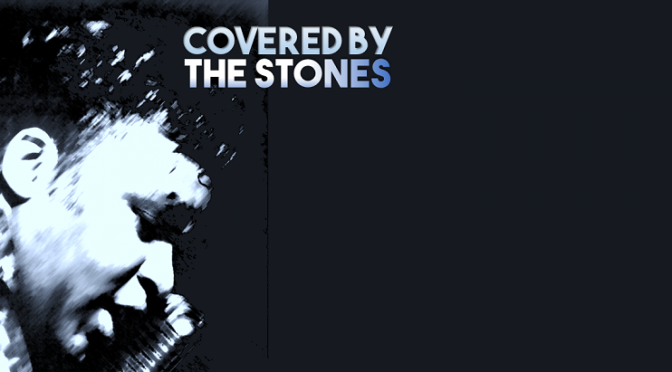 It had to start somewhere. And it did. The music that inspired rock and roll also inspired the countless British Invasion groups that littered the charts beginning in the early-to-mid 60s. Mayall, The Yardbirds, and, of course, The Rolling Stones. The early years of the Stones found them playing covers of some of the great stateside R&B, blues, and soul classics. Our Deeper Roots show today  feasts on the originals (as did Jagger, Richard and company) and brings you the seminal sounds of Chuck Berry, Muddy Waters, Solomon Burke, Arthur Alexander, and a host of others in our tribute to the music that was a fusion of blues, R&B, and soul. Music that made rock and roll the world music phenomenon that it was to become. Tune into Community Radio on Fridays for roots music.