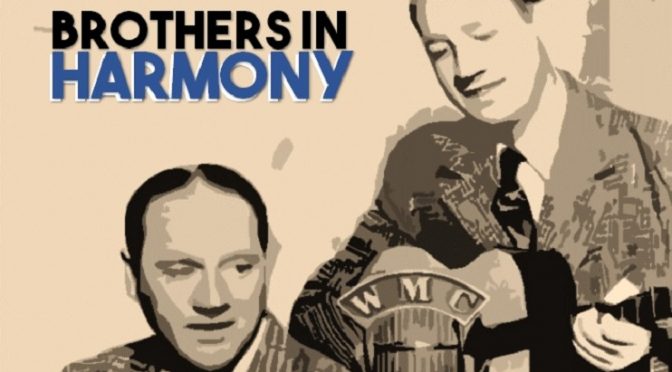 Harmony. That blend of knowing how the instruments and vocals will reverberate against each other…and the Delmore Brothers introduced the tightest of harmonies combining the early sentiments of gospel, folk, and blues, becoming, in their time, the most popular act on the Grand Ole Opry. The Louvin Brothers were blessed with not only pure complementing vocal chops but an innate sense of timing. Others, like the Osbornes, the Stanleys, and the Monroes took the Appalachian folk sound of what would become bluegrass to another level, using their kinship as a vault that would surpass others whose symbiotic relationships would often lack the requisite DNA (not to mention timing). Deeper Roots explores a number of performers who leveraged that DNA to set themselves apart from others on the stage. It’s sibling country harmony this week on Sonoma County Community Radio. Join in the fun!