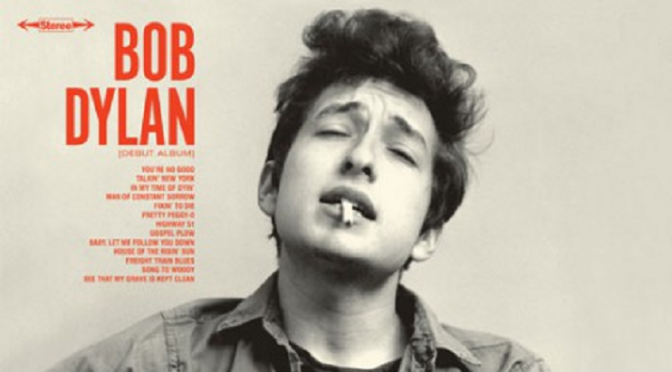 It’s another Thursday morning of Americana sounds as the stream of new sounds begins to increase in flow as summer approaches. Joe Ely and The Flatlanders have a new album coming out and we’re teasing a track off of that album; Los Lobos has released a couple of teasers from their new album that we’ll share alongside Ted Russell Kamp, The Coalesce Choir, and Anna Elizabeth Laube. And let’s just say there’s almost a dozen new tracks to share. We’ll celebrate a birthday (Bob Dylan) and mourn the passing of one of the greats (Lloyd Price) in this week’s show. More throwbacks from Springsteen, Bettye Lavette, and Crosby Stills Nash & Young on this May morning, coming at you from Sonoma County’s big little Community radio station.